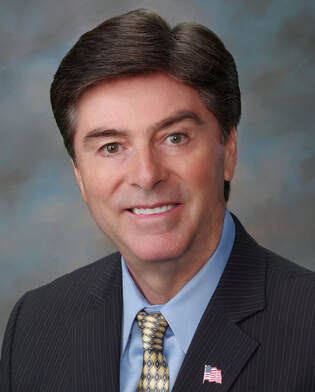 The new Mayor and Mayor Pro Tem immediately accepted their new roles. Mayor Alvarez was first elected to the Council in 2017 and was recently re-elected to a four-year term.

Mayor Pro Tem Christensen has served as a councilmember since 2011 and is currently serving a four-year term. He has served as Mayor Pro Tem two other times, in 2016 and 2018.
​
Richland City Council meetings are held on the first and third Tuesdays of each month. All municipal meeting agendas can be viewed by visiting www.ci.richland.wa.us/agendas.