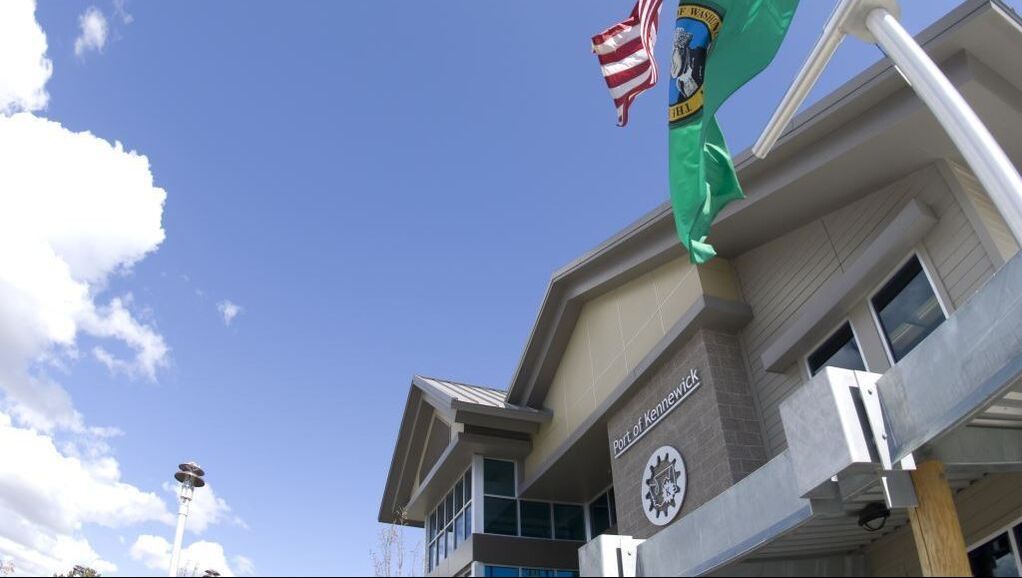 For the first time in 27 years Port of Kennewick has received a management letter from the Washington State Auditor’s Office (SAO) following an accountability audit to ensure compliance with applicable requirements and safeguarding of public resources.

The SAO Audit noted concerns in a letter dated January 19, 2022. That audit letter indicated reimbursing former Commissioner Barnes’ legal fees was not an allowable expense and that State law was not followed as the Commissioner seeking reimbursement should not have voted on a matter from which he directly benefitted.

As part of the management letter the SAO is recommending the Port follow its own policy and state law; and further recommends additional legal review to determine if any further actions, such as repayment, are necessary or required by law.

The Port of Kennewick strives for a high standard of accountability and transparency and will follow the SAO’s recommendation for additional legal review.

At the time that Commissioner Barnes requested reimbursement of his legal fees, the port sought legal review by Port Special Counsel, Steve DiJulio of Foster Garvey. He advised the port regarding this matter and prepared a resolution (#2021-08 dated May 25, 2021) which acknowledged responsibility for the reimbursement decision as resting with Commissioners.

In 2021 the port commission was comprised of former-Commissioner (President), Don Barnes—who sought compensation and voted in favor of his own reimbursement request; Commissioner (Secretary), Thomas Moak—who made the motion for repayment; and Commissioner (Vice President), Skip Novakovich—who abstained from voting after indicating he was concerned that such a vote would likely bring both legal and audit issues.  Commissioner Ken Hohenberg was not yet seated to office as his term did not begin until January 11, 2022.

The SAO Report and Management Letter will be brought to the Port of Kennewick Board of Commissioners for discussion at its next commission meeting, Tuesday, January 25, 2022, at 2:00 p.m.

Port of Kennewick commission meetings are held virtually; with information and agendas available at:  https://www.portofkennewick.org/commission-meetings/.